Water is the basis of all life forms, and most of it has initially evolved from marine habitats. Ocean holds around 90% of the total living space on earth and more than a million species of animals. The fun fact is, these one million are just the ones we’ve been able to explore. Scientists believe 91% of the ocean species are not yet classified, and around 80% of the ocean remains to be observed and mapped.

This tiny fraction of the marine species that we know is filled with wonders and surprises. Let us look at ten astonishing facts about marine animals you probably don’t know yet.

A sea cucumber’s diet consists of tiny particles like algae, minute aquatic animals, and waste materials. While eating them, they also ingest a massive amount of sand. After digestion, they poop the clean sand out. 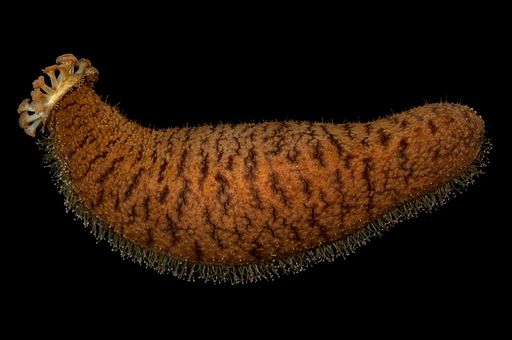 Also, the fundamental nature of their gut increases the pH of the reef where they defecate. It also counters ocean acidification. This ammonia waste also helps to fertilize sand, promoting coral growth. Therefore, they are called the vacuum cleaners of the ocean.

2. Stonefish are one of the most dangerous sea animals-

The venom produced by stonefish is one of the most vicious globally and can be fatal to a human. It has 13 venom sacks on its spine that get automatically activated when applied pressure. 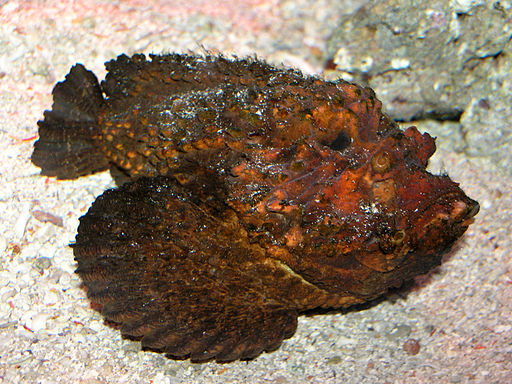 It also has an almost perfect ability to camouflage with the environment making it practically impossible to notice them. They are super-fast and can attack their prey in less than 0.015 seconds.

Dolphins are one of the most intelligent creatures on earth. They are so brilliant that they have found a way to reward themselves for their intelligence. They can get high and create a trans-like effect. Pretty smart! 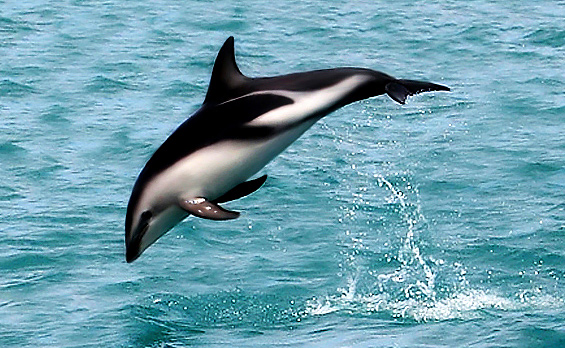 They use the nerve toxin released by a certain kind of pufferfish to produce a narcotic effect. Though these toxins can be fatal if taken in large amounts, dolphins have found ways to take in just the correct quantity. They carefully chew the pufferfish and pass it among themselves. Dolphins have been captured on camera, chewing pufferfishes and acting peculiarly after that, hanging around with their noses on the surface as if amazed at their own reflection.

4. Male sea horses get pregnant and give birth-

Sea horses and their close relatives, sea dragons, are the only species in which males can get pregnant, give birth, and look after the young ones. 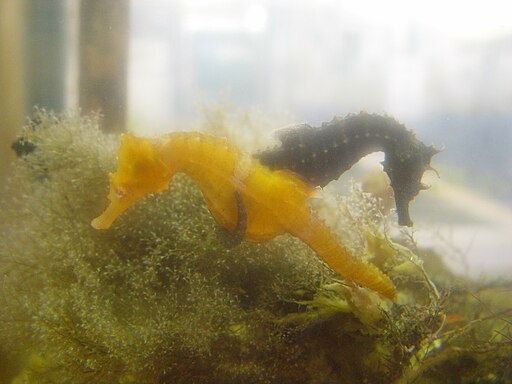 The female transfers her mature eggs to the male’s brood pouch, where the eggs get fertilized. They keep them for 2-4 weeks and then give birth to their babies, sometimes thousand at a time.

Coral reefs are the most diverse of all marine ecosystems. One-quarter of all marine species depend on them for food and shelter. This statistic is remarkable because coral reefs occupy less than 2% of the ocean bottom. 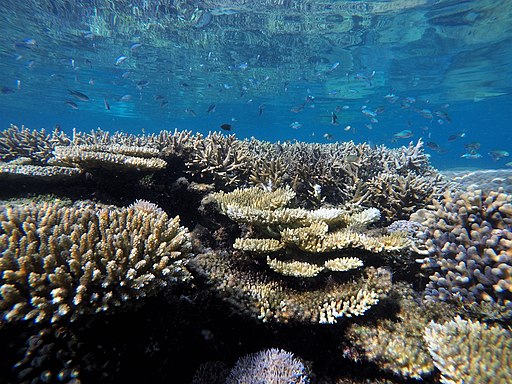 Due to the diverse nature of coral reefs, they are also called the rainforests of the sea.

6. About 2% of all bony fish are hermaphrodites–

Fish who do not school, live in deep murky waters or have less population use hermaphroditism as a reproductive strategy. It means to have both male and female characteristics. It enables them to change their sex, making it easier to mate with whatever individual of their species they encounter. Adapting to their needs, fishes are the sex-switching masters of the animal kingdom. 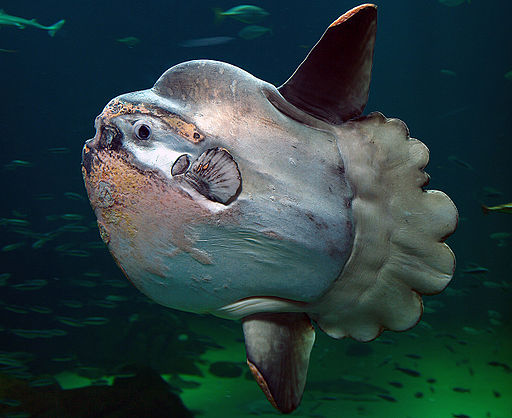 7. Mudskippers are the most land adapted of fishes–

Mudskippers are the only fish that can swim in the water and wriggle on land. They spend up to three-quarters of their life being on land. These fishes are exposed on land during low tides and are found in their burros. 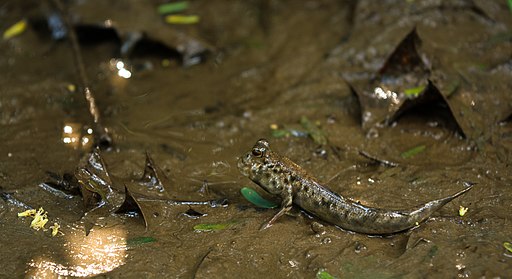 They have evolved to live without water by breathing with the water trapped in their rather large gills chambers. These are among those very rare fishes that can survive on land and are probably the most land adapted of them all.

Generally, a fish needs to swim to have constant water flow in its gills and breath. But fishes do sleep or rest. They remain motionless while they are asleep, and their breathing slows down.

But some fishes like sharks and tuna do not have a mechanism to breathe when they are stationary. So, they must constantly swim even while they are asleep. They sleep with half their brains, just like dolphins.

9. Octopuses are the most flexible creature-

Octopus has no bones. Their arms and body can perform all kinds of deformation and capture more than 16000 arm movements. They are flexible enough to squeeze through a hole around an inch in diameter. 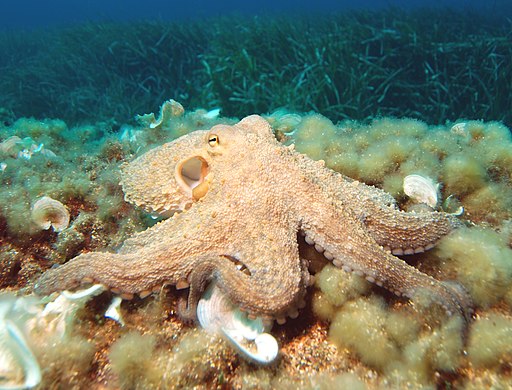 The white sand beaches, famous for their picturesque location, is the poop of parrotfish. Parrotfish gnaw on algae that grow on coral reefs. They ingest the calcium carbonate of the coral and poop out up to 800 pounds of sand each year.

So, next time you are lying on a beach in Hawaii, remember, 80% of it has come out of the gut of parrotfishes!

This site uses Akismet to reduce spam. Learn how your comment data is processed.

The Coast Guard rescued two people from their sailboat after it began taking on water near Richmond, Saturday.…
byadmin

Watch: A Heart Wrenching Story of The Sailors Stuck At Sea for 43 Months

The National, an English daily in UAE has released a video on their official facebook page showing ghastly…
byTMP Staff

A gantry crane at the Port of Buenos Aires, Argentina caught fire during cargo operation on Maersk Lavras,…
byadmin

Video: The Collision, Sinking and Salvage of the ‘Tricolor’